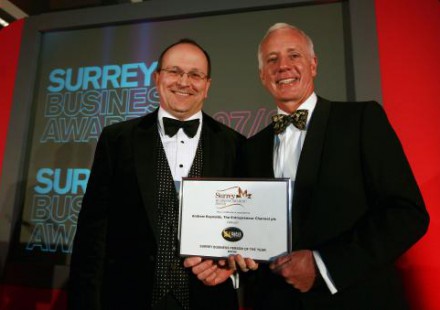 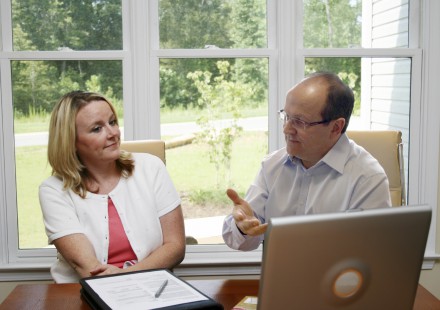 Cash On Demand Andrew Reynolds and the Quick Money Generator 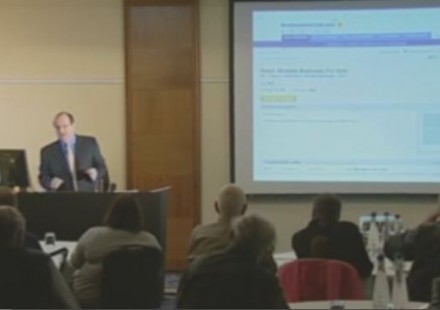 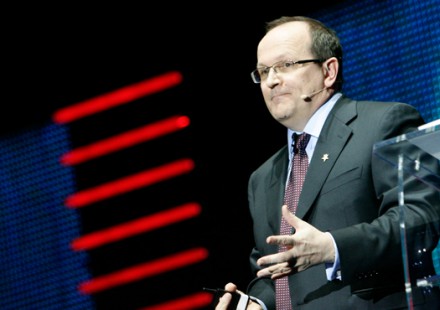 Andrew Reynolds: Nelson Mandela said that “The way out of the townships was through education” and of course he was right. But what I found in khayelitsha was that it’s entrepreneurship that’s been raising people out of poverty.

Ordinary people with extraordinary determination to better their lives and the lives of their families. People like Vicky, who against all odds has built a little business in khayelitsha

Andrew Reynolds: Vicky had got her whole community together to tear down their shacks and replace them with proper, brick-built, solid houses. Her whole street had embarked on an ambitious project to totally replace all of their shacks starting with 20 brand new homes.

Residents moved out of their shacks into makeshift accommodation, often with six members of the family sharing one tiny, temporary room, and then they started the process of tearing down the old shacks and replacing them with brand new buildings.

They poured their own concrete, they dug the foundations by hand and by the time I arrived they’d reached roof level. But they’d hit a problem, promised funding from the Government had not been forthcoming and was likely to be another two years. With winter coming on and no money to put on the roofs the project had come to a grinding halt as the community faced a winter without homes.

Andrew Reynolds: So if you had the funding would you be able to get the roofs on before the winter came in?

Andrew Reynolds: Would you let me help you with the roofs? Would that help if we send you the money for the 20 roofs?

Vicky: I would be very, very happy.

Andrew Reynolds: That would be good.

Vicky: Thank you, thank you so much.

Andrew Reynolds: We’ll send the money over next week to you so you can get on with the roofs.

Andrew Reynolds: I was very moved last week, my team had been chasing up a little bit, they had been taking some photographs over there and I thought you might just like to see where we got to with these houses. This was a few months ago.

She had no idea how she was going to do it and they got to the point where they were just getting the roofs on. Then the funding from the Government that had been promised was cut. She had no idea, she didn’t know the detail, she just knew “This is where we are in the shacks, our kids ain’t going to grow up in shacks, this is where we want to be.” She got stuck in the middle. And because she believed, out of the blue, in a tour bus, bombing down the road comes this multi millionaire guy who used to be a house builder who understands these things, who’s offered to put the roofs on.

That’s belief for you.

My experience with this stuff is that stuff just turns up and it doesn’t get more bizarre than that does it? What is the chances of me being in the right place with Vicky at the right time when she needed the roofs?

They built these houses by themselves, she said “I’ve seen that you guys in the UK, you kind of have all this ready mixed concrete stuff and you have these JCBs to dig foundations. We’ve dug the foundations by hand, we’ve mixed the concrete, we poured it ourselves.”

These were the houses; there is my new best friend. That’s what they look like now; they’ve now got the roofs on.

It’s very much before and after. We got it done. 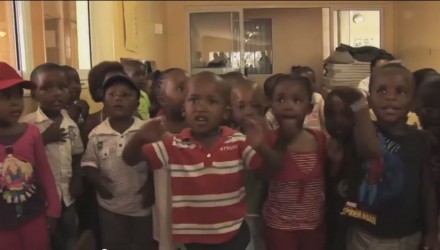